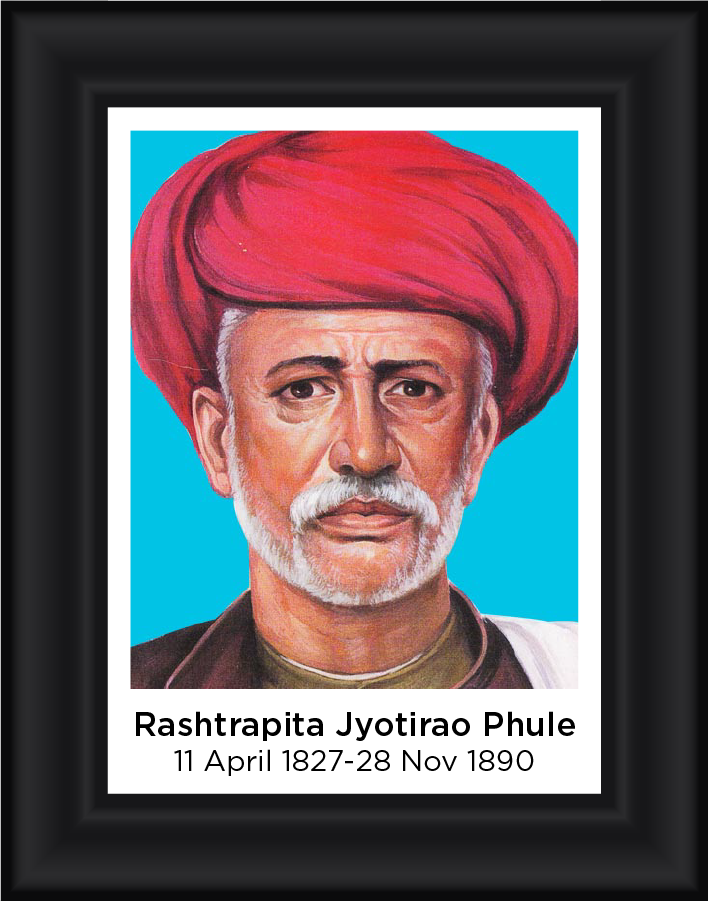 “Anyone, who will consider well the whole history of Brahmin domination in India, and the thralldom under which it has retained the people even up to the present day will agree with us in thinking that no language could be too harsh by which no characterise the selfish heartlessness and the consummate cunning of the Brahmin tyranny by which India has been so long governed. How far the Brahmins have succeeded in their endeavors to enslave the minds of the Shudras and Atishudras. those of them who have-come to know the true state of matters know well to their cost. For generations past they have borne these chains of slavery and bondage. Inummerable Bhatt(Brahmin)writers. with the selfsame objects as those of Manu and others of his class, added from time to time existing mass of legends, the idle fantasies of their own brains, and blamed them off upon the ignorant masses of Divine inspiration. or as the acts, of Deity himself. The most immoral, in human, unjust action and deeds have been attributed to that Being who is all Holiness himself — Mahatma Jyotirao Phuley